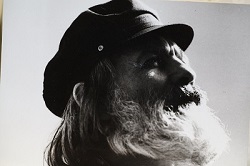 Short Biography of the Author

He participated in numerous photo salons and film festivals, where he won numerous awards, including the Special Jury Prize at the Skopje Festival (North Macedonia), for the film “No War” (1971).